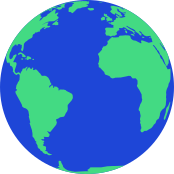 Glaucoma is a common concern across the globe. Approximately 3% of the European population is affected, and the incidence lies at 1–2%. Older populations are particularly at risk, as the likelihood of developing glaucoma increases significantly starting from the age of 60. Studies have also shown that individuals with darker skin tones contract the disease more frequently than those with lighter skin tones do. Approximately one third of glaucoma patients worldwide do not receive a diagnosis until the disease is at an advanced stage, marked by a drastically reduced field of vision or sight.¹ 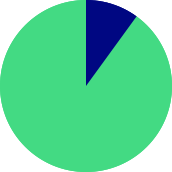 Sound estimates place the number of glaucoma patients with visual field impairment at around 65–80 million worldwide. Accordingly, glaucoma is the world’s second leading cause of blindness. The estimated proportion of undetected glaucoma cases ranges from 50% to 90%, depending on the country. Once glaucoma has been detected, proper ophthalmological care and full compliance with prescribed treatments are crucial factors in keeping the illness at bay. Since glaucoma is irreversible, it is imperative that patients continue therapy in order to curb further progression; namely, impairments to the visual field and loss of visual acuity. Given the disease’s global reach, the initial version of the glaucare app will be available in four languages: German, English, Spanish, and French. 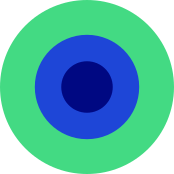 We are working toward inclusion in the DiGA directory2 so that glaucare can be prescribed by medical professionals. We expect that, in the future, the app will be used in combination with external measurement devices—such as home tonometers, pachymeters, or blood pressure monitors—so that glaucoma patients can easily monitor their illness. Further down the line, we are open to expanding our product range with apps that address other ophthalmological or medical concerns.

Our interdisciplinary team of UI & UX designers, IT specialists, researchers, and doctors has been working together since 2012, when we partnered with Appamedix to develop medical apps. Over the years, our apps have received numerous distinctions for their user-friendliness. We established glaucare GmbH on 25 May 2020. Our goal is to develop and market solutions in the field of ophthalmology. 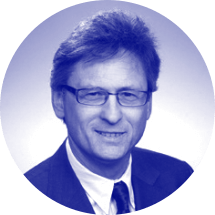 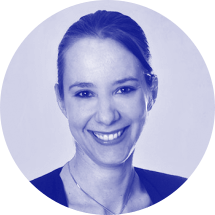 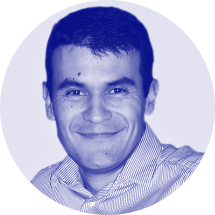 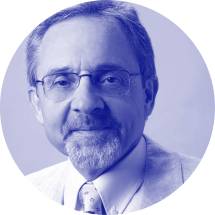 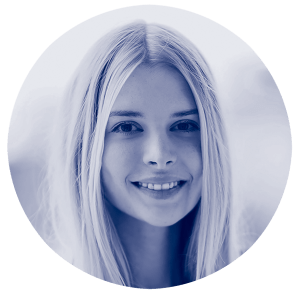 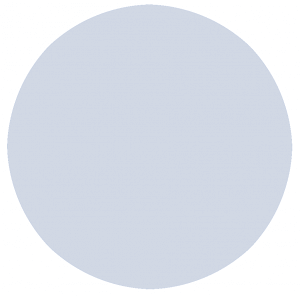